At 18 years old, Malcolm is one of the most traveled, accomplished, and spirited Special Olympics DC athletes. 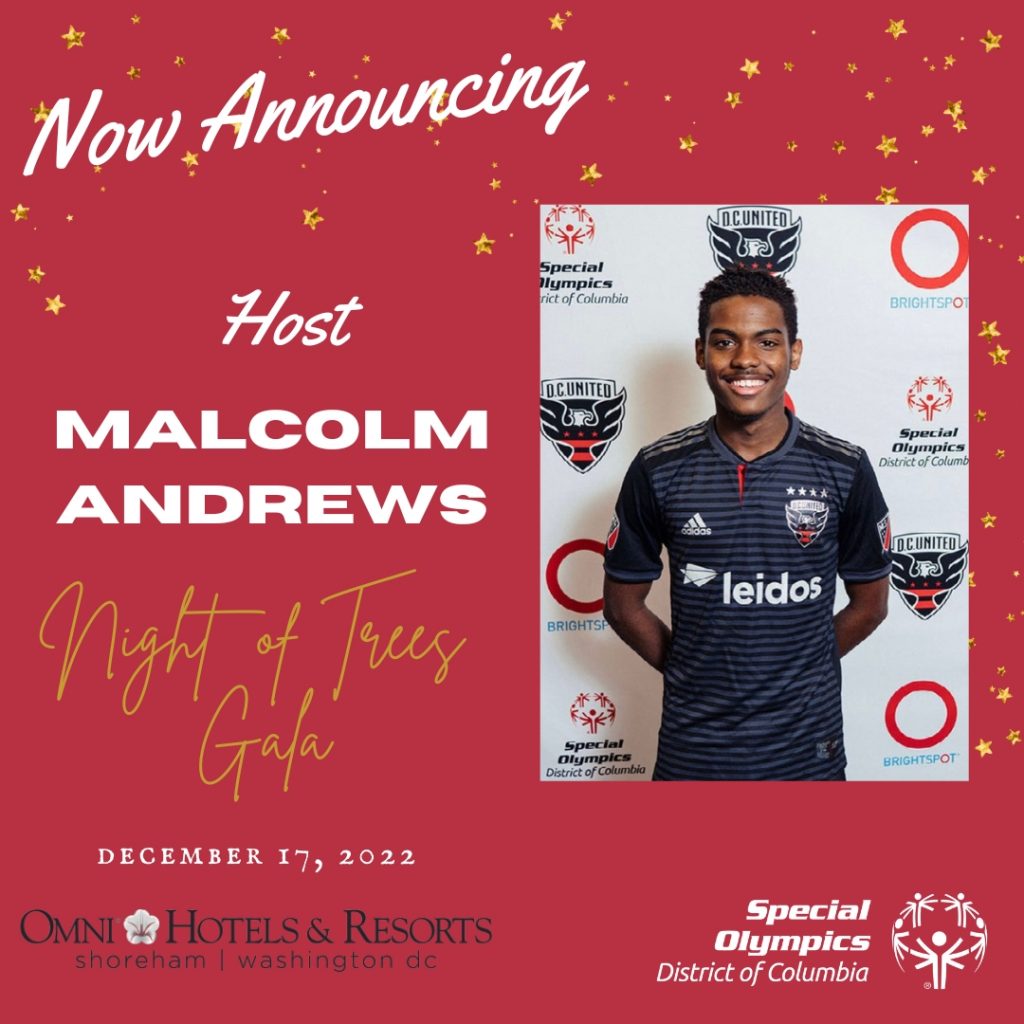 Malcolm has competed in over 8 total sports, 40 events, and 28 championships in his career, traveling to Atlanta, Detroit, and Minneapolis for Major League Soccer All-Star Games and Unified Exchanges, as well as Special Olympics leadership conferences. 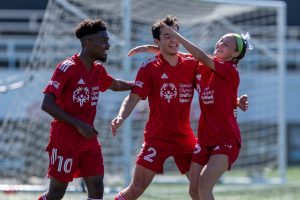 Despite a diverse athletic career, the “beautiful game,” soccer, has always been Malcolm’s love. Malcolm competed on the Varsity Boys Soccer Team at Coolidge High School in Northwest DC – just part of the reason he earned Coolidge’s Senior Leadership Award for promoting a prideful and supportive school climate.

Now, by day, Malcolm works for Project Search, a program for people with intellectual disabilities, and at night can be found playing pick-up soccer on fields across DC. On Malcolm’s instagram, his over 20,000 followers get an inside look into his daily practice routine and highlight videos. 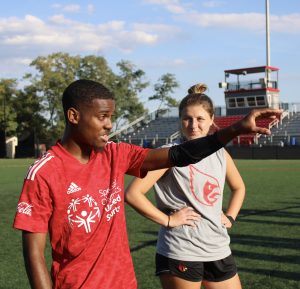 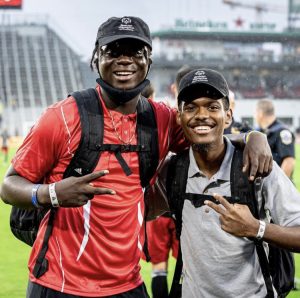 This fall, Malcolm became one of the first Special Olympics athletes to coach at the collegiate level, by joining the NCAA Division III Women’s Soccer Team at Catholic University as assistant coach. Malcolm continues to break barriers, with plans to travel to Germany for an invite-only soccer tryout in the near future.

All of this will come as no surprise to anyone when Malcolm’s energy and enthusiasm is experienced first-hand. We are so honored to have him as guest tonight at the 38th Annual Night of Trees Gala!