The Hall of Fame inducts a Special Olympics DC athlete who has made an incredible impact on the Special Olympics Movement. They demonstrate excellence through their participation in the sports they play and their dedication to supporting Inclusion through sports.
Each of our recent inductees have participated for more than 30 years each, have played multiple sports, and have become assistant coaches. We celebrate their wealth of experience and accomplishments. 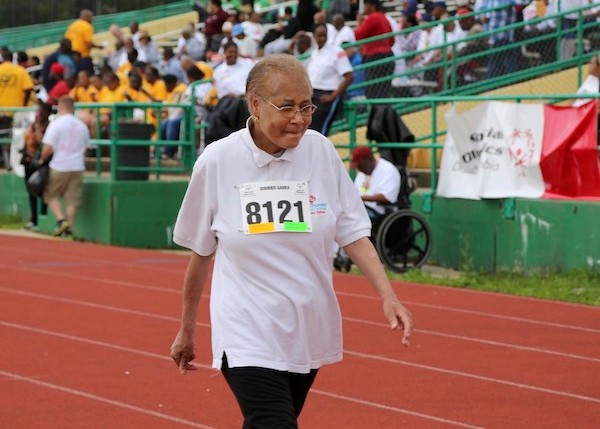 Irena has participated in Special Olympic programming for more than 46 years starting out at Piers Elementary school right here in the District of Columbia. Through elementary, middle school, high school and finally as an independent adult she has participated in track and field, basketball, bocce, bowling, tennis and volleyball. As a result of her performance in track and field in 2005, she was selected to represent the District of Columbia at the 2006 Special Olympic National Games in Ames, Iowa. Shortly thereafter, she was diagnosed with a lung disease. No longer able to play basketball and volleyball, she asked if she could be an assistant coach and so her coaching career began. She is an inspiration to all that know her. We have the pleasure and privilege to know what Special Olympics means to her, but more importantly, what she means to Special Olympics. 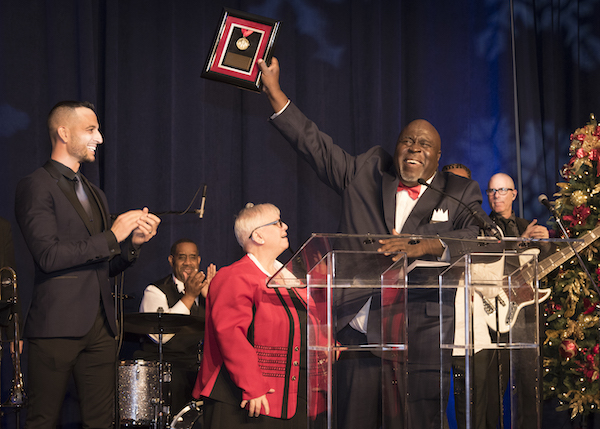 For more than 40 years, Ricardo Thornton, Sr. has participated in virtually every sports program offered by Special Olympics DC (SODC) and has served on its Board of Directors. He has represented SODC at various World Games and travelled throughout the world promoting the Special Olympics mission and values to leaders such as former South Africa president Nelson Mandela.

He and his wife, Donna, have been married for 29 years and have a son, Ricky, Jr., who is 25 years old. They also are proud grandparents.

Ricardo serves on the Developmental Disabilities Council, Quality Trust, other Boards and committees, and as an international ambassador with Special Olympics.

Born in Washington, D.C., Lindsey Wilkes was always an active child. He started with sports activities at Camp Shriver at the age of five and has never stopped playing. He attended the Joseph P. Kennedy Institute for children with disabilities and became a Special Olympics athlete at age eight. His favorite sports are swimming and track & field but he has played nearly all of the sports offered. Lindsey excelled at track, running the 400 and 200 meter races, qualifying to compete on the world stage three times.